This is about control, not public health, let alone individual choice or free will

This is madness. This Deaf woman was kicked out of Dunkin Donuts for being deaf. The location she was at refused to help her. I’ll let her tell you the story, I’m upset! pic.twitter.com/iOXgToH2TH

Climate Change: The Next Power Grab

For almost two years, we’ve seen our state and federal governments seizing unprecedented power on account of a virus, violating the Constitution, and stripping frightened citizens of their traditional rights. It likely won't stop there. https://t.co/EJj4aFRwka

“The decision by President Emmanuel Macron reflects the extent of French outrage at what it has a called a “brutal” American decision and a ‘stab in the back’ from Australia.”

The Biden administration faces another *humiliation.*🔻https://t.co/yGuNKf22ec


So much for the Biden administration restoring ‘competence’ and ‘cooperation’ with U.S. allies. When you combine this diplomatic debacle with the betrayal of Great Britain, France, Germany, Australia, Canada and other allies in Afghanistan, the Biden State Department is overseeing one of the most disastrous foreign policies for the United States in history. This cannot be what Biden meant when he proclaimed “America is back.”
at 8:30 AM

The #GreatReset and what it means for the free world

Join host @JanJekielek as we look into the ideas behind the #GreatReset and what it means for the free world.

Lord of the flies https://t.co/OBubCbtJXY

Let's get into the swing of the Sunday Funnies 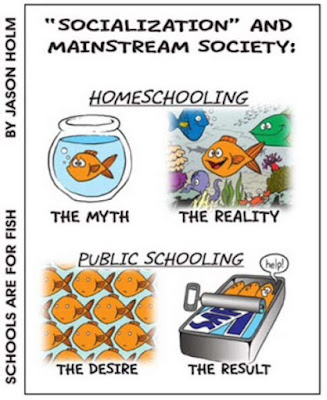 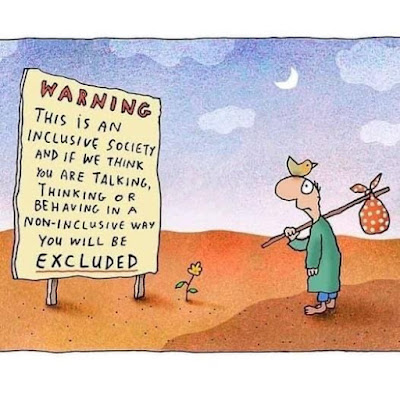 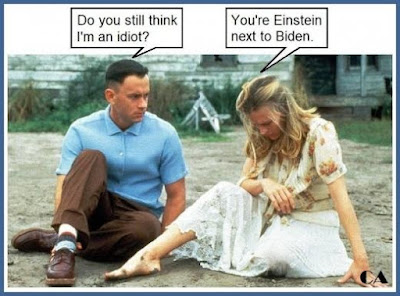 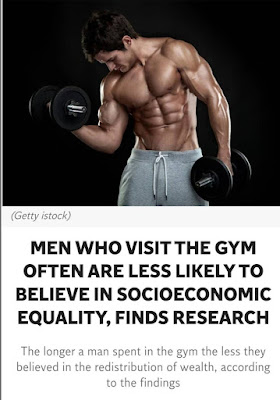 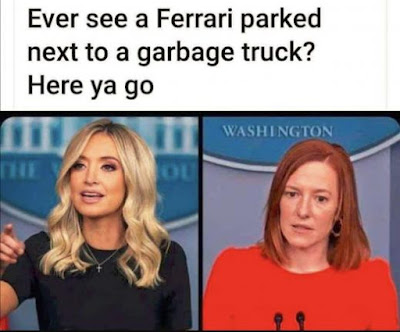 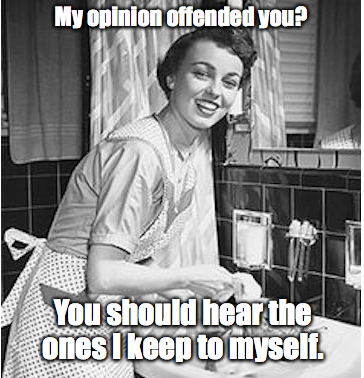 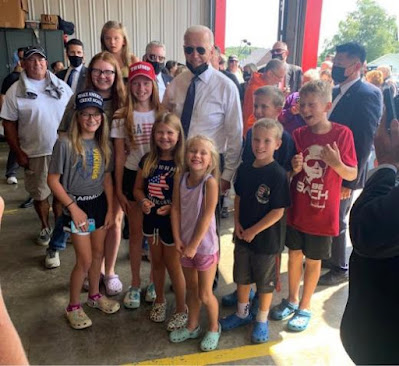 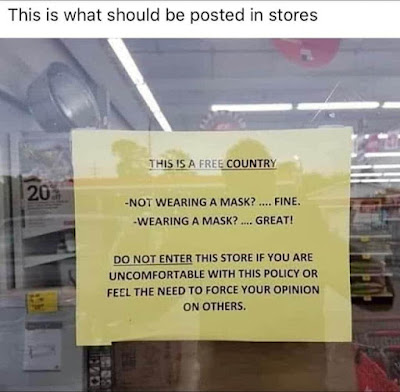 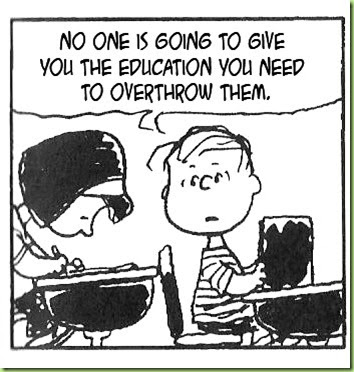 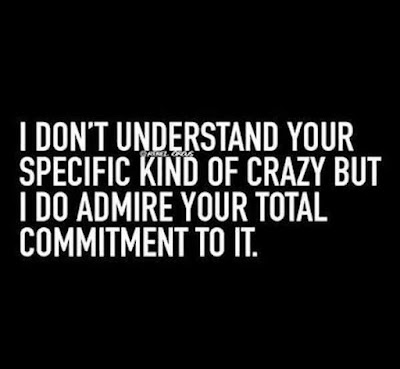 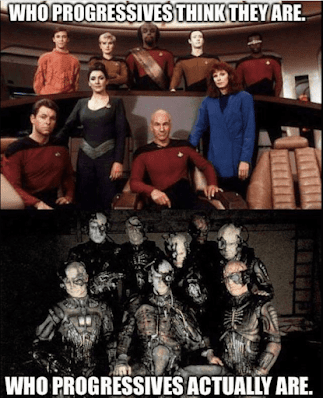 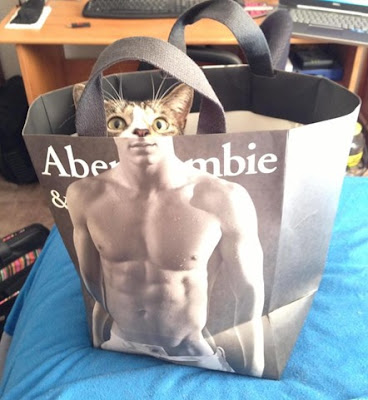 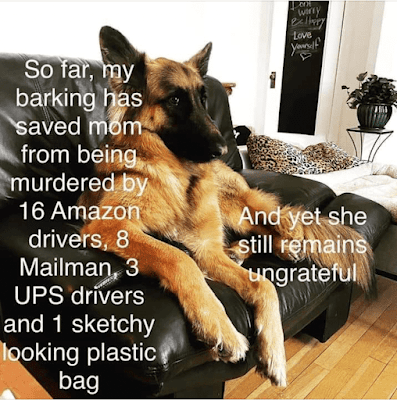 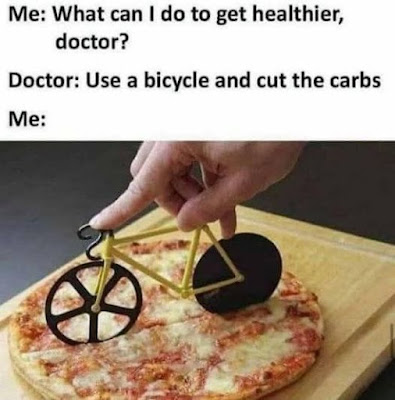 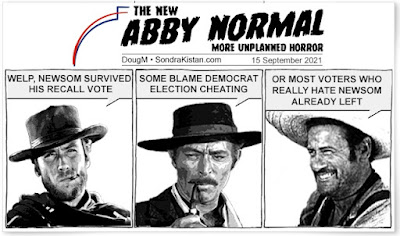 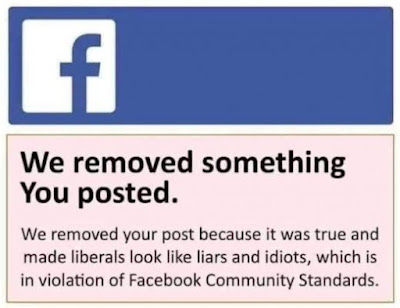 Meanwhile, at the border...

Stunning video shows how 'never ending stream' of migrants are easily pouring into US near Del Rio: 'Absolutely stunned' https://t.co/TT98nnL2Ek

Let’s repeat it again: the vast majority of people crossing the southern border have NO legitimate asylum claim. This administration needs to stop pretending otherwise.

Our system is being completely overwhelmed because of Biden’s incompetency.

Meanwhile at our border while they play dress-up in DC and put fences around the the capital https://t.co/batsxS8MMA

Shall I go on?

Biden, 78, hits the beach as the Pentagon admits it killed seven kids in a drone strike https://t.co/Ffl6ojLIbh

Biden White House tried to covered up this horrific killing of innocents for almost three weeks: Pentagon Admits Killing as Many as 10 Civilians, Including Up to Seven Children in Kabul Drone Strike https://t.co/ekIkdbNRqn

Sen. @RandPaul: "The guy the Biden administration droned: was he an aid worker or an ISIS-K operative?"

Sec. Blinken: "I don't know because we're reviewing it."

Sen. Paul: "You'd think you'd kind of know before you off somebody with a predator drone." pic.twitter.com/kGWSuTySho

Minute by minute, how the Pentagon meticulously tracked innocent aid worker in Kabul with a Predator drone before killing him and seven children with a Hellfire missile in catastrophic intelligence failure pic.twitter.com/2WCyTdrTD8

Military Set To Admit That No Terrorists and No ISIS Fighters Were Killed in Biden's Cynical and Murderous Narrative-Changing Drone Strike, Just Innocent Civilianshttps://t.co/qRKMjnU45t
"Seven kids killed so Biden could look tough."

Horrible ineptitude by the Biden Administration. Is there ANYTHING right about Biden’s Afghanistan retreat? The answer is no. Abandoned our citizens, abandoned our allies, abandoned our principles AND killed innocent kids on the way out. Wow. https://t.co/iMdLWzKIRO

So tell us again who you went after... I did not see "I personally killed an innocent family, disintegrated by a drone, including 7 kids"#BidenMustResign #Biden https://t.co/c8XUd8gBY7

Trump was blasted for killing an actual terrorist. But Biden killed kids and it was ok

What if you threw an entrapment party and nobody came? Mockery ensued.

What if you threw an entrapment party and nobody came? https://t.co/tXdAMICNwG

Showing the small crowd at the Capitol, which we know is mostly press, CNN's Fredricka Whitfield warns: "The divisiveness and threats to this country and democracy are real and big." Beyond parody. pic.twitter.com/BiADqqlQmc

They had their chief voices trying to convince their viewers that this was the second coming of January 6th, because that’s what gets people to tune in.

From the “rally”. Can these fedbois be more obvious? pic.twitter.com/cOgJSexToH

“Stand down, we got our crew infiltrating the crowd.” “What crowd sarge? I can clearly see our guys in those matching shorts, watches, glasses, shirts. Hey guys!” https://t.co/lhIRngMcWI

People are still having fun with that photo of hardcore MAGA QAnon insurrectionists at the #JusticeForJ6 rally https://t.co/lkO9Dz2UO5

Drew Holden has the take of the day after sparsely attended US Capitol rally ends and a certain photo gains attention https://t.co/Dma8T6cG5J