The guy charged with busting out the windows at the GOP office goes to court, gets another delay 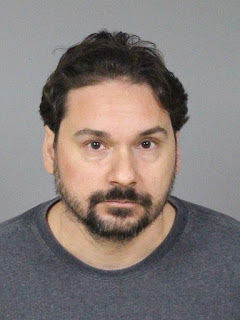 ...Cross examination did not conclude because the video clip the EPD officer saw was not the same one played by defense in court. The hearing resumes at 1 p.m. tomorrow.

There were videos on several sites and surveillance footage given to EPD and other sources by GOP. Tomorrow, we hope to see the video clip the officer saw. It seems to be different than what the DA has or what they provided to defense in discovery.

Valls is charged with second degree burglary, vandalism of the local GOP office and two counts of resisting/obstructing a police officer....
at 11:42 AM