I Interviewed Trump For 5 Hours. Here’s What He Told Me About… 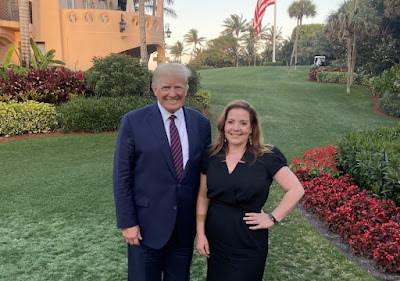 What follows is adapted from three interviews of President Donald Trump for Mollie Hemingway’s latest book “Rigged: How The Media, Big Tech, and the Democrats Seized Our Elections,” out October 12.

"You know, it’s very interesting. People think I have a good time. I could do without it. I could do without, you know, standing up there for an hour and doing what I do, but I like getting the word out. I think it’s important to get the word out because the press doesn’t put it out,” he said. It was one of several times where he suggested he was engaged in politics because he genuinely cared about the direction of the country.