Censorship and election interference in California

"It is quite simply, the most hopeful thing I’ve seen in ages.

Mike Rowe says: "This is the greatest video I’ve seen in fifteen months.

It’s great, not just because it’s funny, but because it reunites comedy with courage. For those of you who were shouted down last year for daring to suggest that the Wuhan coronavirus probably came from a laboratory in Wuhan called “The Wuhan Caronavirus Lab,” this is your vindication. And for those of you wondering where all the comedians went, I'm happy to report that one has returned.

Jon Stewart has broken through with a rant that can’t be ignored. Enjoy every word, and note too, the cognitive dissonance that washes over Stephen Colbert as his old friend reminds his audience - by way of example - that comedy is simply not possible when comedians are scared of being canceled, or committed to enforcing the norms, rather than challenging them.

‘Biden Acted Like Mr. Magoo On Magic Mushrooms’: Greg Gutfeld Says Optics Might Be Why He Won’t Do Joint Presser With Putin https://t.co/d4VGNrAed4

FBI Operatives Likely 'Unindicted Co-Conspirators', Organizers Of Capitol Riot: How is this not the biggest story in America right now?

How is this not the biggest story in America right now? https://t.co/cODa3sZ720

.@DarrenJBeattie: "After seeing all of this you have to ask yourself: Does the national security apparatus do anything but conspire against the American people?" pic.twitter.com/vdMb8RfXgA

“If it turns out that an extraordinary percentage of the members of these groups involved in planning and executing the Capitol Siege were federal informants or undercover operatives, the implications would be nothing short of staggering.”

This is the most important piece we've ever published

I pray this will change the national conversation on 1/6

What did the Feds know, when did they know it, and were they involved?https://t.co/0n0XxrtRmo

Is this why DOJ refuses to release over 14,000 hours of surveillance footage it possesses? https://t.co/UyiwHpnDI0

We can’t know the truth until these questions are answered. Unindicted Co-Conspirators in 1/6 Cases Raise Disturbing Questions of Federal Foreknowledge - Revolver https://t.co/KA5Cai8ZSo

Something you don't want to miss

Doors open at 10:30 AM. Meeting starts at 11:15 AM
Redwood Playing fields at the east end of Fern Street in Cutten -
turn at stoplight
Murphy’s Market Box Lunch (request gluten free option) Cost: $15.
No Lunch? $5 coffee/water/help pay the rent!
RSVP: humboldt.rwf@gmail.com or Valerie at 707-499-1650
no later than Monday 6/14 to order a Murphy’s lunch;
no later than Tuesday 6/15 to reserve a seat at a table!
CURIOUS ABOUT CRITICAL RACE THEORY????
CHECK OUT THIS LIST OF RESOURCES SENT TO US BY SANDY METZGER,
PRESIDENT OF SANTA ROSA  REPUBLICAN WOMEN
Critical race theory-the Poison in our schools. It criticizes, indoctrinates, and
it is racist.
If you haven’t seen this video with Steve Bannon, you might want to. It’s all about
the “Poison" in our schools = crt.
https://theconservativetreehouse.com/blog/2021/06/11/steve-bannon-interviews-
john-spiropoulos-about-his-new-project-the-poison-in-our-schools-cultural-
marxism/
Then go to www.letsrollamerica.us to view anti-crt rallies and parent presentations.
John Spiropoulos is doing an extended series about CRT in the schools.
Do not say "you’ll watch it later.” Later could be too late if you’re not aware of what
they’re teaching your children and grandchildren in school. This goes for K-12 and
college!
Much of this is also on Let's Roll America another go-to website for conservative
views and information.
at 7:05 PM

"I've never seen a worse time for being a local elected official," Parks said, describing a level of vitriol unlike anything she has previously encountered. "I feel sorry for the school boards. I feel sorry for my fellow supervisors. I feel sorry for my city council members."... During the first five months of 2021, active recall efforts — those in which an official step has been taken — have targeted at least 68 local officials in California, according to a Times analysis. The total has already surpassed the number of local recall attempts seen during four of the last five years in California, according to Ballotpedia, a nonpartisan website that tracks American politics and elections. Santa Clara County typically deals with one or two recall attempts in a year. So far this year, eight local officials — all school board members — have been targeted. Paperwork for five recall attempts has been filed this year in San Francisco — the same number filed there during the previous 15 years. The two dueling campaigns to recall Dist. Atty. Chesa Boudin and campaigns to recall three members of the San Francisco school board have all drawn a slew of publicity. 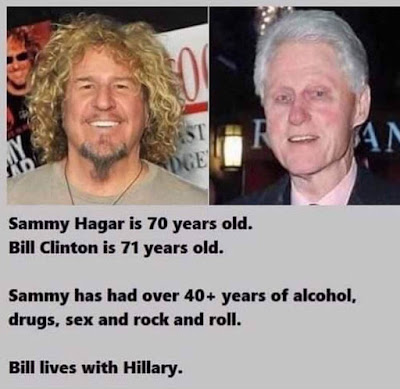 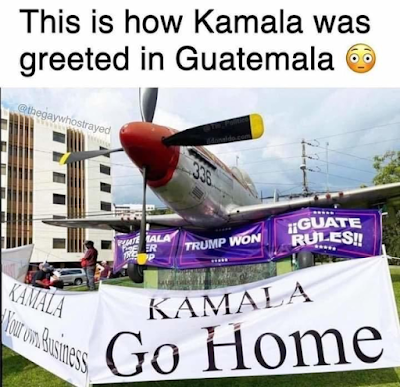 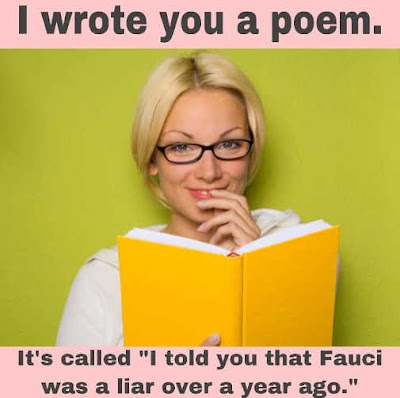 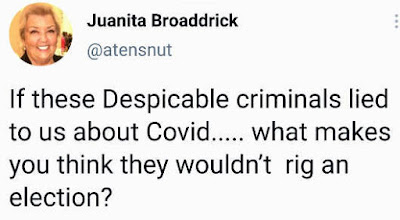 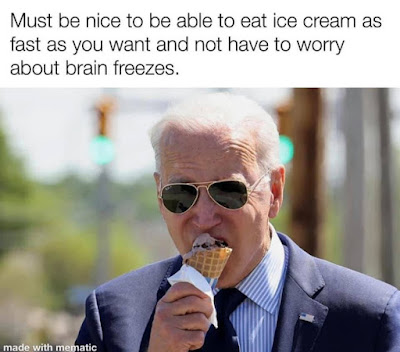 Have a great weekend !