Meanwhile, at the border...

Stunning video shows how 'never ending stream' of migrants are easily pouring into US near Del Rio: 'Absolutely stunned' https://t.co/TT98nnL2Ek

Let’s repeat it again: the vast majority of people crossing the southern border have NO legitimate asylum claim. This administration needs to stop pretending otherwise.

Our system is being completely overwhelmed because of Biden’s incompetency.

Meanwhile at our border while they play dress-up in DC and put fences around the the capital https://t.co/batsxS8MMA

Shall I go on?

Biden, 78, hits the beach as the Pentagon admits it killed seven kids in a drone strike https://t.co/Ffl6ojLIbh

Biden White House tried to covered up this horrific killing of innocents for almost three weeks: Pentagon Admits Killing as Many as 10 Civilians, Including Up to Seven Children in Kabul Drone Strike https://t.co/ekIkdbNRqn

Sen. @RandPaul: "The guy the Biden administration droned: was he an aid worker or an ISIS-K operative?"

Sec. Blinken: "I don't know because we're reviewing it."

Sen. Paul: "You'd think you'd kind of know before you off somebody with a predator drone." pic.twitter.com/kGWSuTySho

Minute by minute, how the Pentagon meticulously tracked innocent aid worker in Kabul with a Predator drone before killing him and seven children with a Hellfire missile in catastrophic intelligence failure pic.twitter.com/2WCyTdrTD8

Military Set To Admit That No Terrorists and No ISIS Fighters Were Killed in Biden's Cynical and Murderous Narrative-Changing Drone Strike, Just Innocent Civilianshttps://t.co/qRKMjnU45t
"Seven kids killed so Biden could look tough."

Horrible ineptitude by the Biden Administration. Is there ANYTHING right about Biden’s Afghanistan retreat? The answer is no. Abandoned our citizens, abandoned our allies, abandoned our principles AND killed innocent kids on the way out. Wow. https://t.co/iMdLWzKIRO

So tell us again who you went after... I did not see "I personally killed an innocent family, disintegrated by a drone, including 7 kids"#BidenMustResign #Biden https://t.co/c8XUd8gBY7

Trump was blasted for killing an actual terrorist. But Biden killed kids and it was ok

What if you threw an entrapment party and nobody came? Mockery ensued.

What if you threw an entrapment party and nobody came? https://t.co/tXdAMICNwG

Showing the small crowd at the Capitol, which we know is mostly press, CNN's Fredricka Whitfield warns: "The divisiveness and threats to this country and democracy are real and big." Beyond parody. pic.twitter.com/BiADqqlQmc

They had their chief voices trying to convince their viewers that this was the second coming of January 6th, because that’s what gets people to tune in.

From the “rally”. Can these fedbois be more obvious? pic.twitter.com/cOgJSexToH

“Stand down, we got our crew infiltrating the crowd.” “What crowd sarge? I can clearly see our guys in those matching shorts, watches, glasses, shirts. Hey guys!” https://t.co/lhIRngMcWI

People are still having fun with that photo of hardcore MAGA QAnon insurrectionists at the #JusticeForJ6 rally https://t.co/lkO9Dz2UO5

Drew Holden has the take of the day after sparsely attended US Capitol rally ends and a certain photo gains attention https://t.co/Dma8T6cG5J

“You do realize that we will have to expose every trick we have in our bag.”

In the 26-page indictment of former cybersecurity attorney and Clinton campaign lawyer Michael Sussmann, one line reverberates: “You do realize that we will have to expose every trick we have in our bag.”https://t.co/SEUVu1cmqa


The 26-page indictment of former cybersecurity attorney and Hillary Clinton campaign lawyer Michael Sussmann by special counsel John Durham is as detailed as it is damning on the alleged effort to push a false Russia collusion claim before the 2016 presidential campaign. One line, however, seems to reverberate for those of us who have followed this scandal for years now: “You do realize that we will have to expose every trick we have in our bag.”

That warning from an unnamed “university researcher” captures the most fascinating aspect of the indictment in describing a type of Nixonian dirty tricks operation run by — or at least billed to — the Clinton campaign. With Nixon, his personal attorney and the Committee to Re-Elect the President (CREEP) paid for operatives to engage in disruptive and ultimately criminal conduct targeting his opponents. With Clinton, the indictment and prior disclosures suggest that Clinton campaign lawyers at the law firm of Perkins Coie helped organize an effort to spread Russia collusion stories and trigger an investigation.

The Biden HHS has discovered that states like FL and TX, with effective GOP Governors, have been doing well with monoclonal antibody therapies.

Therefore the Biden HHS has decided that it will federalize access to monoclonal antibodies, because "equity."https://t.co/cRgzv4iEab

All politics, all the time.

Hindering their ability to care for their patients

The Biden administration deciding to tranche out monoclonal antibodies based on "equitable distribution" rather than need is just the latest evidence that their politics is about political hatred rather than saving lives.

Florida’s @GovRonDeSantis not happy with @POTUS’ decision to take over distribution of monoclonal antibodies. Statement from DeSantis press sec @ChristinaPushaw below. pic.twitter.com/1ksYdwSvPG

WOW. Read this. The Biden administration is reportedly reducing its supply of monoclonal antibodies to states like Texas. Add this to pharmacies refusing to fill prescriptions for treatments that are saving lives under the direction of the CDC, and the agenda of cruelty is clear. pic.twitter.com/JVVN3H5nF7

Feds suddenly rationing monoclonal antibodies in Alabama, but there’s no shortage. They are doing this to push the vaccines https://t.co/IhWIGFQNsH

The feds are basically taking over the monoclonals from the states. Watch for them to make them scarce. This is your daily reminder that this is about so much more than ivermectin or hydroxy. They oppose ANYTHING that works https://t.co/A3bh9MJLnv

gorillas at Zoo Atlanta are ill w/covid. To aid their recovery, they are receiving Monoclonal Antibodies. This standard of care should be utilized in all cases of high risk. I'm glad the gorillas have good care. Where are the advocates for the humans?? https://t.co/i65RAbQioH 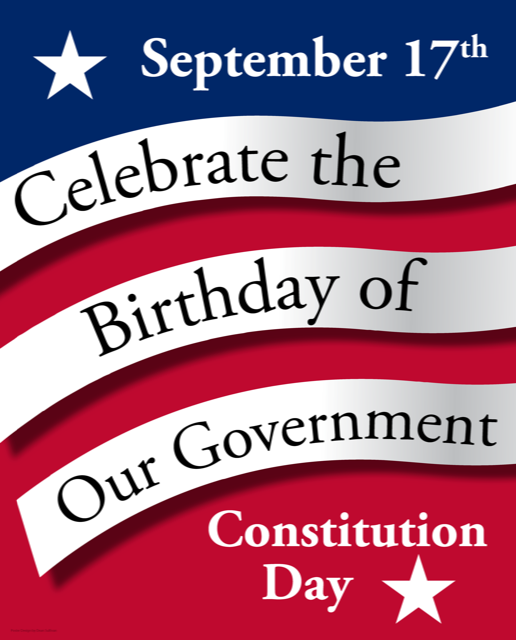